June is a dual citizen of the United States and Mexico and follows her spiritual practice from her mother’s heritage of Apache and Mexican.  She comes from a family of seers and uses her gifts as a psychic/medium and offers readings, clearings, ceremonies and blessings as well as group experiences.  June has also been a massage therapist since 1979 specializing in medium to deep tissue massage and cupping.  Over many years she has worked closely with Indigenous Elders from around the world including the 13 Indigenous Grandmothers to bring their messages to our communities.  Her private practice is in a historic stone house located in the heart of Sedona Arizona. Linda's Mother, Maria Ines Arballo de Murga, was born in 1922 in a small adobe farm house in San Andres Mexico.  She married an American, Charles Rettinger, who traveled to Mexico often buying antiques.  When they married Ines came to the states at the age of 24 and they moved to Los Lunas New Mexico and later settled in Albuquerque New Mexico. June’s Great Grandmother, Mama Nella, was a full-blooded Chiricahua Apache of Geronimo’s tribe.  Juan El Duro Murga was a merchant in Mexico from Spain and fell in love with Nella when she was 15 years old, however the Apache’s forbid him to marry her because he was not an Apache. It was said that he took her to San Andres Mexico and they married there and had a family. The tribe was furious that he took her and set out for a manhunt to find him.  As the Apache’s are master trackers they did find him, but years later. By that time Juan Murga and Nella had seven children.  When the Apache’s found him they killed him with an arrow.  The tribe took care of Mama Nella from afar after that, but her children of mostly son’s took good care of her as well. The children did well financially and were good friends of Pancho Villa before the Mexican revolution. They supported Pancho Villa’s vision for the revolution and put their money forward to begin the revolution with him.  These men became Pancho Villa's right hand men and Generals. Pancho Villa with his army

Later the Murga family was not happy with how Pancho Villa was conducting things and were going to part ways.  Someone shared this news with Pancho  Villa and he was very angered by the news!  He ordered every male with the last name of Murga to be killed down to the babies.  He did kill Grandfather Chon and one of his brothers, but the rest of the men were able to go into hiding for several years until Pancho Villa was killed at the hands of another man. The story of this family and their Apache roots has been written many times in the newspapers of Chihuahua Mexico, as they are a part of the making of Mexican history. As it has been told down the family line, Mama Nella has passed the information that she was Geronimo's Granddaughter.  All we have is her word on this information, but the newspapers do say she is of the Chiricahua Apache Tribe. Maria Ines Arballo de Murga de Rettinger passed early summer Solstice morning in her sleep June 2011 at the age of 89.  Mama Nella lived to be 114 years old. One of the many articles written about our family Murga.  This is an excerpt of a month long series where they did a full page every Sunday going over each person in the family photo telling their story and ancestry. 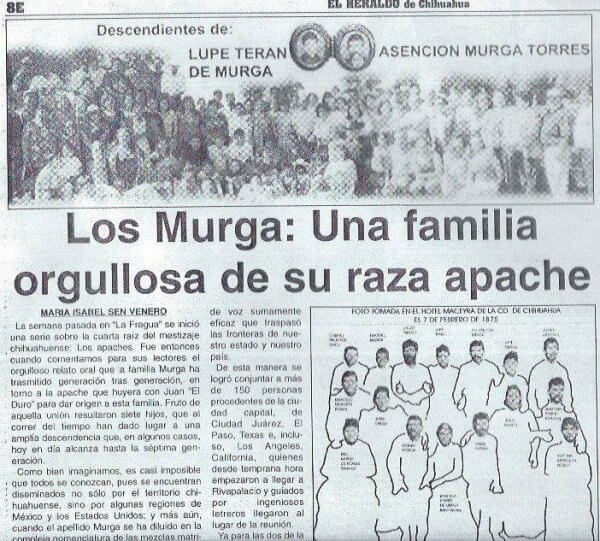 One of the many articles written about our family Murga.  This is an excerpt of a month long series where they did a full page every Sunday going over each person in the family photo telling their story and ancestry.

Papa Chon, (Asencion Murga) , Great Grandfather of June He is standing next to his wife Lupe in the middle top row in the Murga family photo. 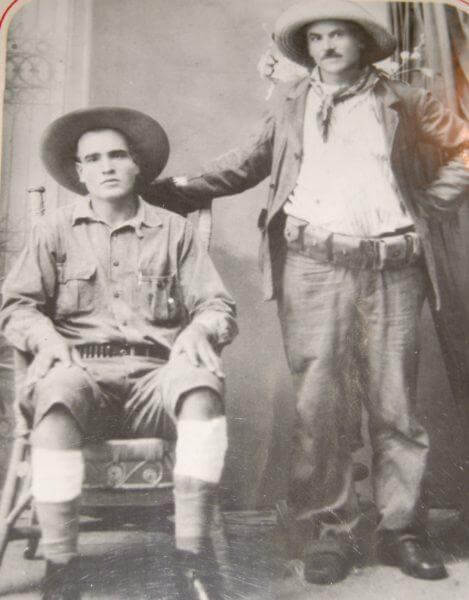 Jose Arballo on left. June’s Grandfather fought with Pancho Villa. There is a song about the 3 Revolutionaries and Jose Arballo is mentioned in the song as one who would never show his emotions. Jose Arballo married his 1st cousin, Guadalupe Murga de Terran. Jose was the son of Lupe Teran de Murga’s sister, and he married Papa Chon and his wife’s daughter. So June’s grandparents were first cousins. 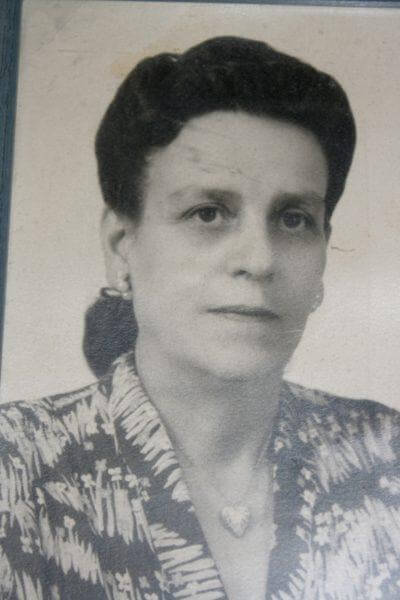 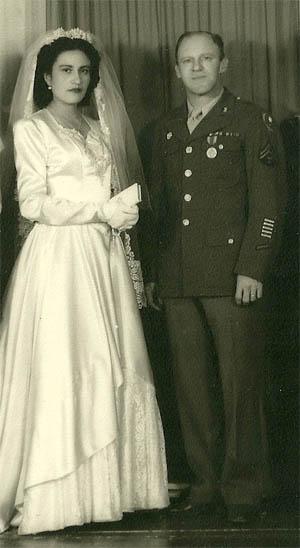 Charles & Ines Rettinger Charles and Ines resided in Albuquerque New Mexico where they raised their family of four children. June’s father Charles Rettinger was born in 1903 in Indiana and is of German decent with a bit of German/Irish n his mother’s side. Charles’s father migrated to the states from Germany with his parents as a young boy and became a large farmer in Indiana with his wife and 2 boys. Charles served in WWII in Saudi Arabia and befriended the local peoples, learned the language and became an interpreter for the United States. He spoke fluent Arabic, Farsi, as well a 4 other languages. After his stay in Saudi Arabia he took the Muslim teachings to heart and followed those teachings for the rest of his life. All his vacation time was spent wherever the Muslims traveled from the pyramids in Egypt to Spain. He was also a Poet, artist, ancient Arabic & Persian coin collector and a man who followed his passions. Charles passed in Jan 1992 at the age of 89. 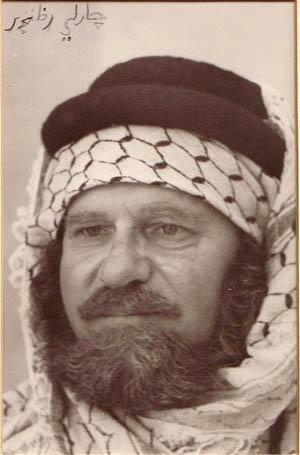 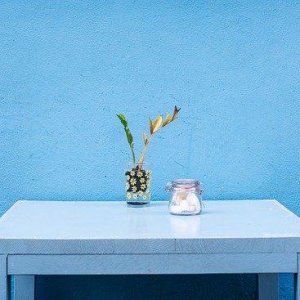